On my way to Rice Lake this morning I saw a wolf crossing the road!  It was awesome!!!  At first glance I thought it was a deer based on size, but then I quickly realized that it wasn’t a deer, it was a wolf (way too big to be a coyote).  After the initial adrenaline rush and a couple of quick calls to make sure that I wasn’t seeing things and that there really were wolves in the areas I soaked in the fact that I had just seen a wolf in the wild for the first time.  As that sunk in my thoughts went to thinking of my Aunt Nadia.  (as a quick side note, isn’t it so cool that our brains can see one thing and suddenly pull up other seemingly random memories?)

All kids really should have an Aunt Nadia in their life.  Not only was she incredibly nice and always talked with us as adults even when we were kids, but she was also one of Santa’s elves.  Yup, she was one of his elves and was there to make sure that her nieces and nephews were behaving.  She even had pointy ears like and elf, but she always kept them hidden so no one could ever see them and realize she was an elf.  Just the memory of trying to sneak up behind her to lift her hair up to sneak a peek at her ears cracks me up and gets me smiling!  Take a look at these pictures of her, her ears were always hidden throughout the years! 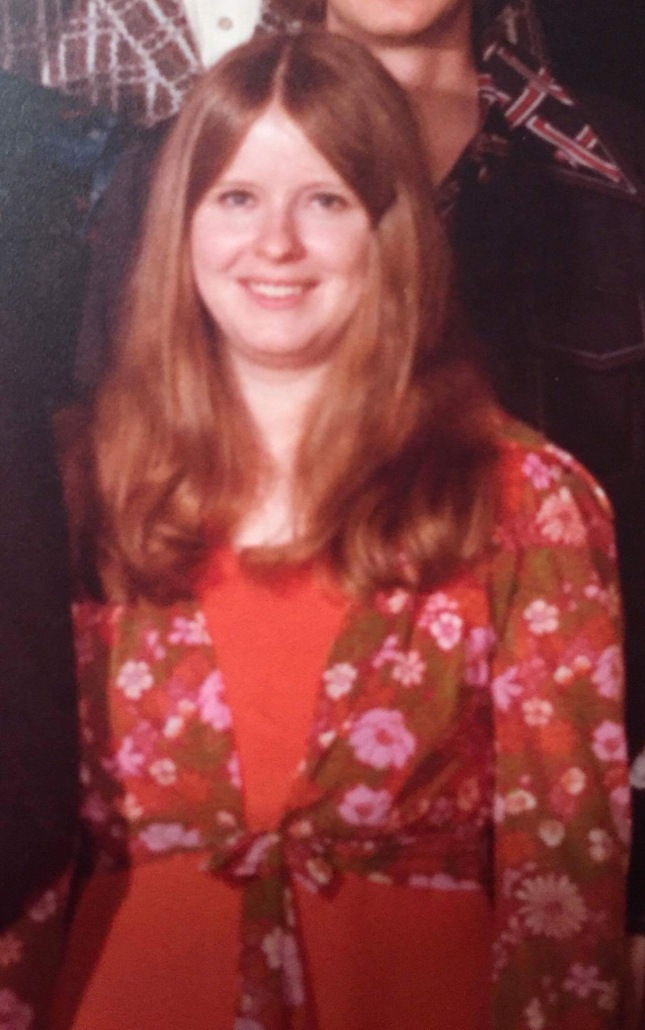 Aside from being one of Santa’s elves she was one of the most caring and loving people I’ve known in my life.  Every summer when my brother and I would head to Grandma and Grandpa Lamping’s house we’d spend the better part of a week with Aunt Nadia (& eventually Uncle Mike too).  Just like clockwork we’d hit the Milwaukee Zoo and the Museum, usually take in a movie or two, hit a baseball card shop, and sometimes take in a Brewer game.  The Zoo was always fun, every other year we’d go into the reptile house.  She absolutely hated snakes, but she took one for the team every other year.  I’m also thinking that this is why I thought of her today, she seemed to like wolves and we’d see those at the zoo.  While we stayed there she always took great care of us, spoiled us rotten, and encouraged us to be excellent at whatever we dreamed of doing.  Even when the heat and her MS would get to her she’d always rally, put on her game face and be active with us.  Aunt Nadia was just always awesome (and an elf!).

I’m guessing that all of us have some of those relatives that we really hit it off with, who seem to get us on a level that many people don’t, and you know would  do absolutely anything for you.  Aunt Nadia was one of those for me.  She’s been gone for just shy of a decade now and I still remember time with her and her smile and laugh clear as day.

When my ticket on Earth is punched I can’t wait to sit down with her and catch up.  There are three things that will be for certain when that time comes…  There won’t be any snakes anywhere nearby, I’ll still try to sneak up on her to see her pointy ears, and I’ll have tears of happiness when I hear her laugh the first time.

Posted by Thankful4Forty on September 9, 2016 in Uncategorized